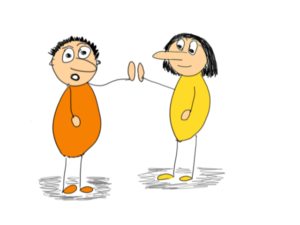 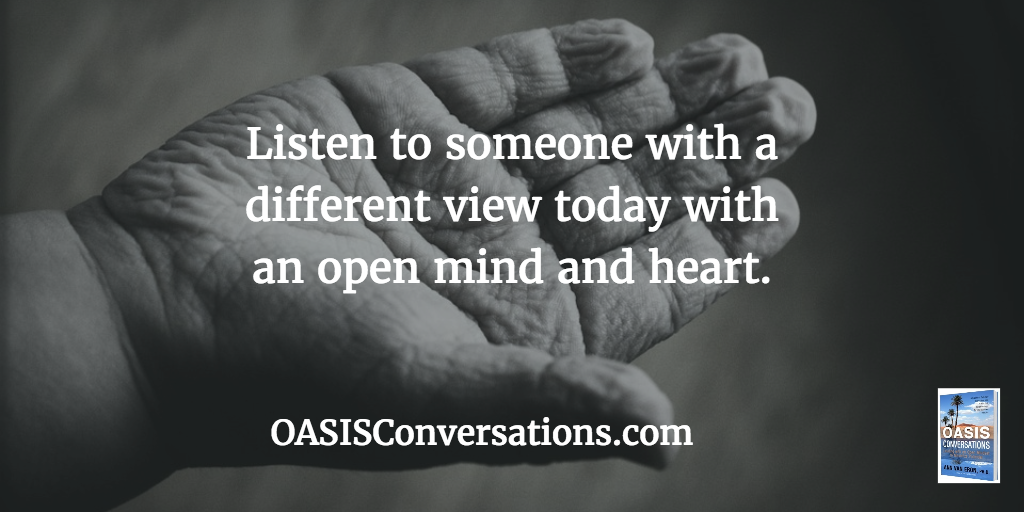 No doubt about it. Many have been shocked by the election results.  While there was a call for change, many are uncertain about what will evolve.  Whether you are happy with the election choice or not, we know that disruption also breeds possibilities. When there is disruption—whether an acquisition, a change in the marketplace, a change in health or another challenge—there is an opening for doing things differently.  Amidst the fear and concern with change, people are more willing to take risks and do things differently, especially when they experience the disruption as real.  Strong leaders see the opening and make significant changes during difficult times. END_OF_DOCUMENT_TOKEN_TO_BE_REPLACED